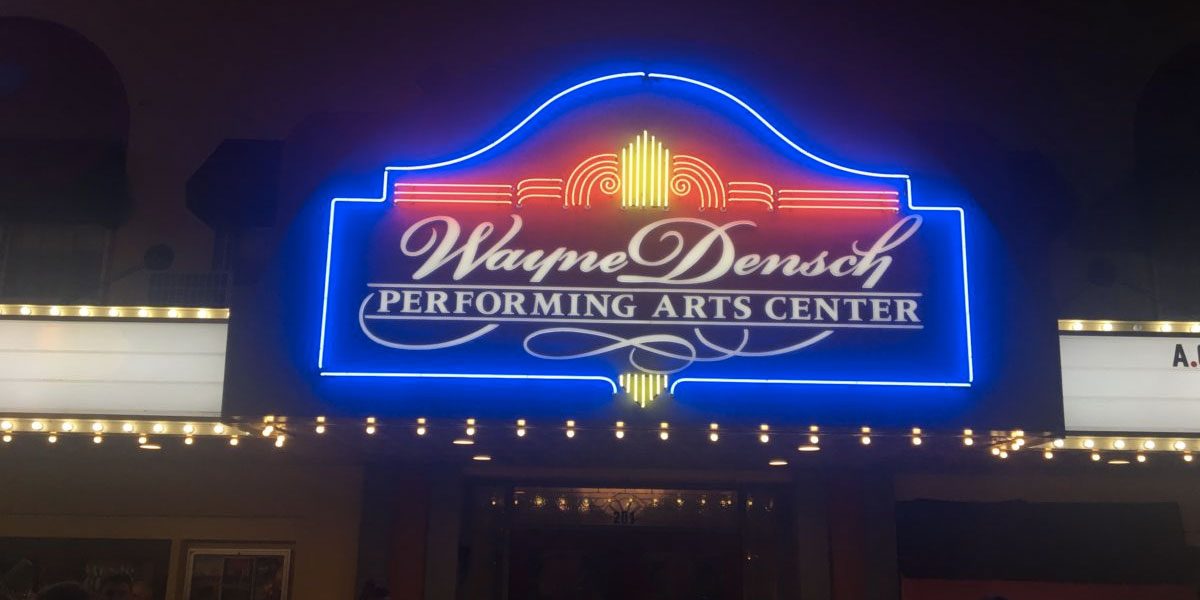 The Orlando Independent Filmmakers will host a private screening and awards ceremony at the Wayne Densch Performing Arts Center in Historic Downtown Sanford, Florida on June 15 followed by an after party at The Smiling Bison. Thirty three short films in the genre of comedy will be presented by local Filmmakers from Central Florida.

The Orlando Independent Filmmakers Bring Comedy to the Red Carpet.

On Saturday, June 15th at the Wayne Densch Performing Arts Center in Historic Downtown Sanford beginning at 4pm, The Orlando Independent Filmmakers (OIF) will kick off a much anticipated evening of comedy shorts at a private screening for the LOL Film Challenge followed by an awards ceremony. 33 short films will be screened; all of them written, produced and shot in Central Florida by local filmmakers and talent.

Founded in 2016 by Tzvia and Lenny LoRusso, The OIF is the most active not-for-profit film community in Central Florida with over 3,500 members. Their goal is to provide the opportunity for free and accessible hands-on experience to local film artists. OIF is a collaborative community of like-minded individuals so talent and crew in the film sector can grow and perfect their skills. They mostly do this by hosting several film challenges, screenings and social events throughout the year.