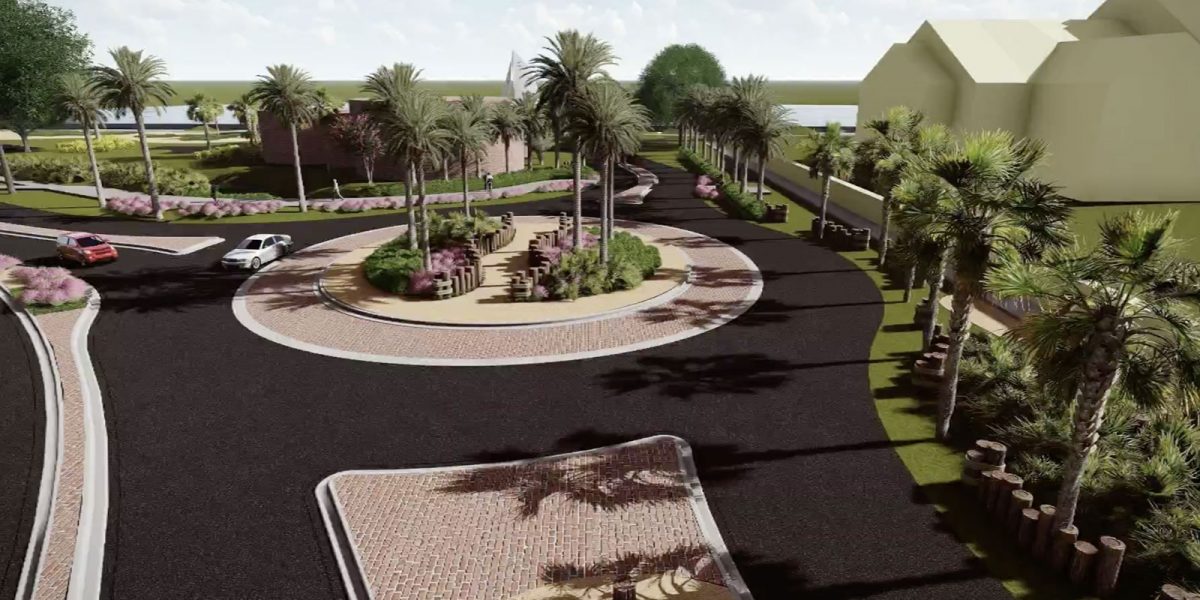 Sanford’s growth as a culinary and craft beer destination is garnering it attention, with droves of tourists flocking to our city. Huge hotel, restaurant, and economic projects grab the majority of the headlines, but comprehensive city growth also requires a commitment to infrastructure, public amenities, and quality of life upgrades – in fact, many economic studies show that communities that can satisfy an individual’s quality of life is a primary factor in attracting new residents, and equally drives the attraction of new businesses, especially those dependent on the talents of highly educated workers.

As downtown real estate is being bought up and developed at a rapid pace, yeoman work is being done by City of Sanford staff (and more directly, their incredible public works team) to provide the quality of life improvements and infrastructure needed to mirror sharp economic growth. In this vein, the largest and most impactful project being undertaken by the City of Sanford is a $28 million dollar expansion of the Riverwalk abutting the south shore of Lake Monroe.

Sanford’s popular Riverwalk pedestrian and bicycle trail was built between Mellonville Avenue and French Avenue in 2004, and quickly emerged as a waterfront attraction. 2015’s Phase II extended the trail another mile past French Avenue, to Mangoustine Avenue, where the Central Florida Regional Hospital overlooks Lake Monroe. A short walk or ride down the trail will take you past the Old Mayfair Hotel, Ft. Mellon Park, the Sanford Marina, the Sanford Museum, Veterans Memorial Park, and more.

Day-trippers and locals enjoy the shady gazebos, swinging benches, and even dock their boats at the free Sanford Marina day slips, only two blocks from the brick-lined streets of Historic Downtown Sanford. Our Riverwalk is a reason why recently the City of Sanford was given the Number One Readers Choice Award as the top family friendly waterfront community destination by Orlando Style Magazine, and the City is currently investing in its growth along the waterfront in a major expansion and renovation project.

It’s amazing. And it’s about to get better.

Phase III’s construction is well underway. Plans call for an expansion of the existing trail, replacing decades old water pipes, constructing a new seawall, and renovating the roadway between Mangoustine Avenue to just past I-4, to be completed in Spring of 2021. Specific upgrades include extending the bike and pedestrian trail 2.6 miles westward from Mangoustine Avenue, allowing the trail to traverse past the Central Florida Zoo & Botanical Gardens, and linking our Lake Monroe waterfront to an existing regional trail near Wayside Park on West Seminole Boulevard.

“RiverWalk Phase III signifies the city and our partner’s investment in a world-class amenity. When Phase III is complete, this project will catapult Sanford to a whole new level, adding to the premier quality of life our residents and visitors experience in our city”, said Mayor Jeff Triplett.

The Riverwalk will become an integral part of the statewide pedestrian and bicycle network as it stretches nearly five miles, offering picturesque views and a lake breeze while serving as a crucial and additional viable transportation option into Sanford, connecting Sanford and south Volusia County. It is also proposed to be part of the Florida Coast to Coast trail stretching from Titusville to St. Petersburg, a 250-mile state trail that is the first of its kind.

Moreover, this project will nearly complete the continuous 26-mile pathway around Lake Monroe, dubbed the ‘Lake Monroe Loop.’ As a natural and perfect host venue for marathons and athletic events, the City of Sanford, Historic Downtown Sanford® The Visitors Guide and event promoters all intend to market and promote both the Lake Monroe Loop and Riverwalk as a premier Central Florida event destination.

Paul Williams, event organizer and owner of Celery City Craft and West End Trading Co. says “Lake Monroe and The St John’s River for that matter, are both beautiful and unique attractions. I was hoping to connect the lake with downtown through a fishing tournament and seafood festival called Hook’d on Lake Monroe. The event is a bass and crappie tournament that will appeal to the entire family for a whole weekend of fun while mixing in food and street party elements!”

As a main artery into the city, a slower and more aesthetically pleasing entrance into Sanford will be implemented, as the road coming off I-4 will no longer be designated US Highway 17/92. Renamed Seminole Boulevard, highway traffic such as trucks and commercial vehicles will be routed away from the waterfront, the speed limit lowered, and roundabouts installed. Improving mobility and upgrading infrastructure not only spurs investment, economic growth, and tourism into Sanford, it also provides our residents and guests with a quality of life that is both the envy of her neighbors and a continual boon to her residents.