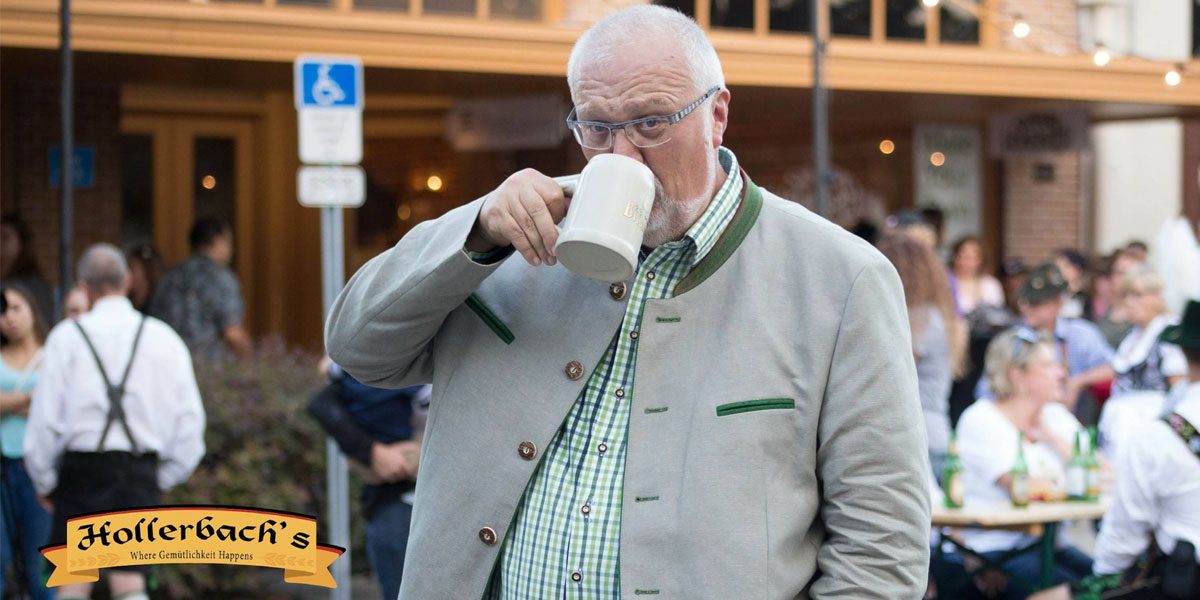 Make no mistake about it; while Historic Downtown Sanford has more recently become a burgeoning collective of gastronomic and artisanal culinary delights, it was Hollerbach’s Willow Tree Café that set the tone of Sanford as a destination where craft, authenticity, and entertainment blend together.

In 2001, Theo and Linda Hollerbach opened their doors on 1st Street serving up heaping portions of German food and heritage that, cultivated over time and nurtured with an inordinate measure of fun, has distinguished ‘The Tree’ as a global destination.

Since its inception nearly two decades ago when a much smaller version of the restaurant operated on a black and white tile floor, business has grown considerably in response to the growing demands of its patrons. Today’s guests can see a re-created version of the old floor in the center dining room – installed as a visual reminder of the original size of the restaurant – and marvel at the Tree’s now mighty branches.

Dinner here is a true experience, and no doubt the most entertaining aspect of a dinner at Hollerbach’s is enjoying the musical duo of Jimmy and Eckhard, who for over 13 years have delighted crowds of all ages with their voices, accordion, and assortment of German folk instruments. (Jimmy and Eckhard can be seen every Thursday through Sunday night. Make it a point to see them!)

Best summed up by the German word “Gemütlichkeit,” defined at Hollerbach’s as the comforting, overall sense of well-being you experience while enjoying good food and drink among friends and family – Hollerbach’s Willow Tree Café provides this experience to thousands of guests every month. The proprietors walk a fine line with ease, offering a traditional German restaurant experience replete with authentic Germanic décor and ambience, while staying authentically themselves.

As proprietor Theo Hollerbach heads into retirement at the end of this year, he will be leaving care of the business in the capable hands of his daughter and current Chief Operating Officer Christina Hollerbach-Simmons. And he has made significant plans to leave his daughter and the staff quite a legacy.

#ProjectHollerblock is a $1.6M expansion of the existing restaurant into Magnolia Square, kitchen and bathroom upgrades, the adding of conference and banquet space on the second floor, and a rooftop Biergarten serviced by an elevator. Construction is underway with work to be completed in Winter of 2019-2020.

Gemütlichkeit will be shared from the rooftops as Hollerbach’s Willow Tree Café will become the first rooftop entertainment area in Historic Downtown Sanford, something Christina Hollerbach-Simmons hopes others downtown copy. Hollerbach’s Willow Tree Café looks at #ProjectHollerblock as an opportunity for the once small restaurant that has grown into a true destination to now become more of a Mecca promoting German heritage.

In my chat about the project with Christina Hollerbach-Simmons and Director of Marketing Eric Koffsky, they gave me some inside information about what we can expect to see when #ProjectHollerblock is completed:

Hollerbach’s Willow Tree Café is completing its second decade poised to bring Historic Downtown Sanford to new heights. As the staff at the Tree would say, ‘Prost!’

For more information on #ProjectHollerblock and to keep up with the timeline for the project, visit https://www.hollerbachs.com/hollerblock 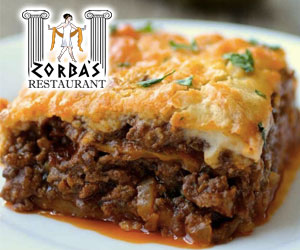