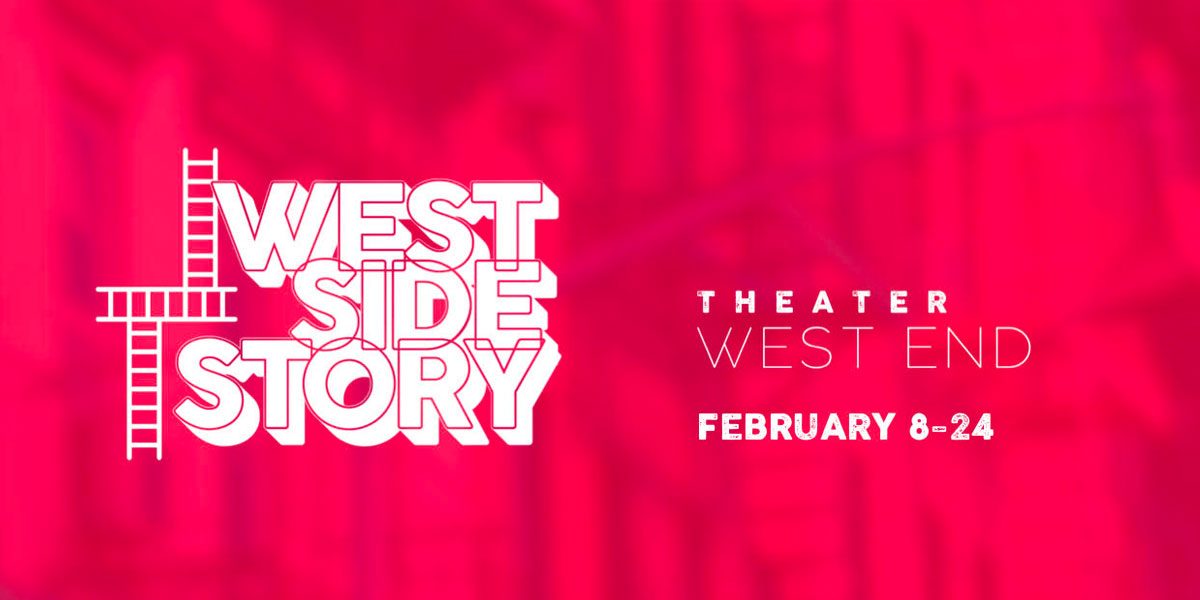 Theater West End in Historic downtown Sanford, will present “West Side Story” for a limited engagement, February 8-24, 2019. The three-time Tony® Award-winning musical about star-crossed lovers and racial tension is relevant, raw and more poignant now than ever.

Sanford audiences will be mesmerized by the contemporary Romeo and Juliet story about young lovers yearning to be together, even though their respective gangs, family and friends will do anything to keep them apart. West Side Story is one of the most performed musical theatre productions in American history, spanning nearly six decades.

Set in the streets of New York City, West Side Story tells the story of rival gangs, the Jets (who are Caucasian) and the Sharks (who are Puerto Rican), and social problems they face including immigration, racism and violence. When Tony falls for Maria, their respective gangs go to war and in the end, no one wins.

West Side Story includes unforgettable and well-known songs like Maria, America, and Somewhere, as well as passionate, high-energy dance numbers featuring choreography from the original production.