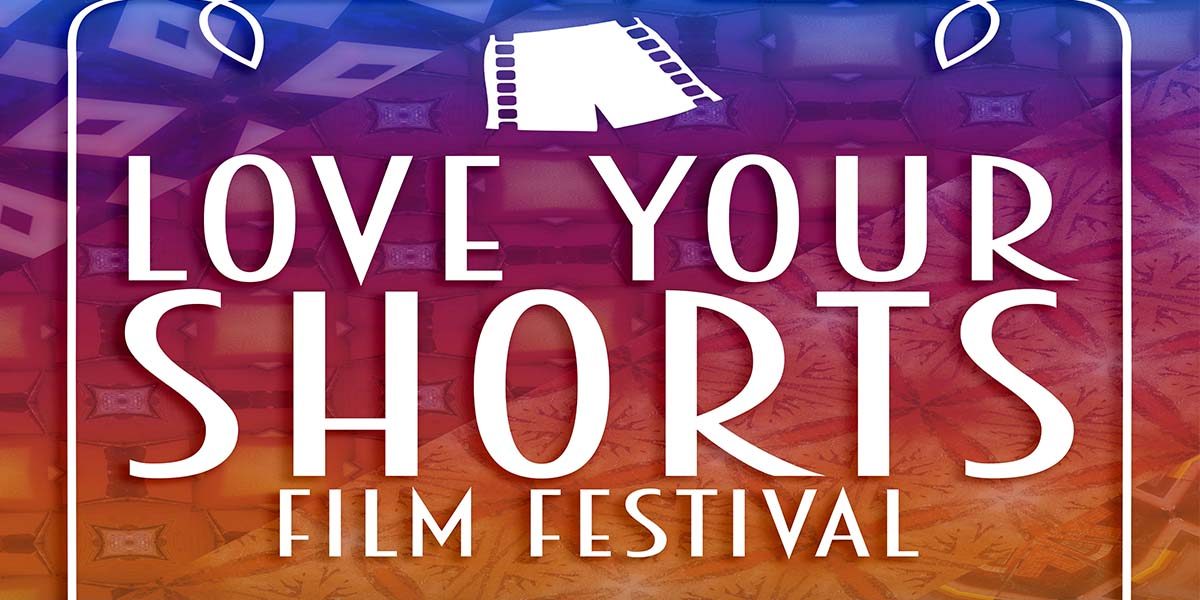 The Love Your Shorts Film Festival is an annual showcase in Sanford, Florida, of short films from around Florida, the United States and the world. The February festival, founded in 2010 to embrace and appreciate the art of the short film, was first shown at the Greater Sanford Regional Chamber of Commerce. Since then it has been presented at the 1923 Wayne Densch Performing Arts Center, one of a handful of historic theaters remaining in Florida. During the festival, film fans can view films up to 30 minutes each in a variety of categories and attend film workshops.

During the three day festival, moviegoers can attend a 2 hour block of short films in different genres: Drama, Comedy, Animation, Documentary, Horror, Sci-fi, Florida Flavor and E is for Everyone. For the real binge experience, be sure to checkout their Weekend Passes for access to all of the blocks. At the end of the festival, they play the Best of the Fest block, which plays the top voted films of the festival. And in case you miss it in February, the Best of the Fest block is replayed in August for the Love Your Shorts Rewind event.

This year, the LYSFF runs from February 7-10, 2019. At the end of each block a brief Q&A session is conducted between the filmmakers and audience members. Some films may contain adult content; viewer discretion is advised. See below for the Block Lineup! You can get your tickets at www.loveyourshorts.com.