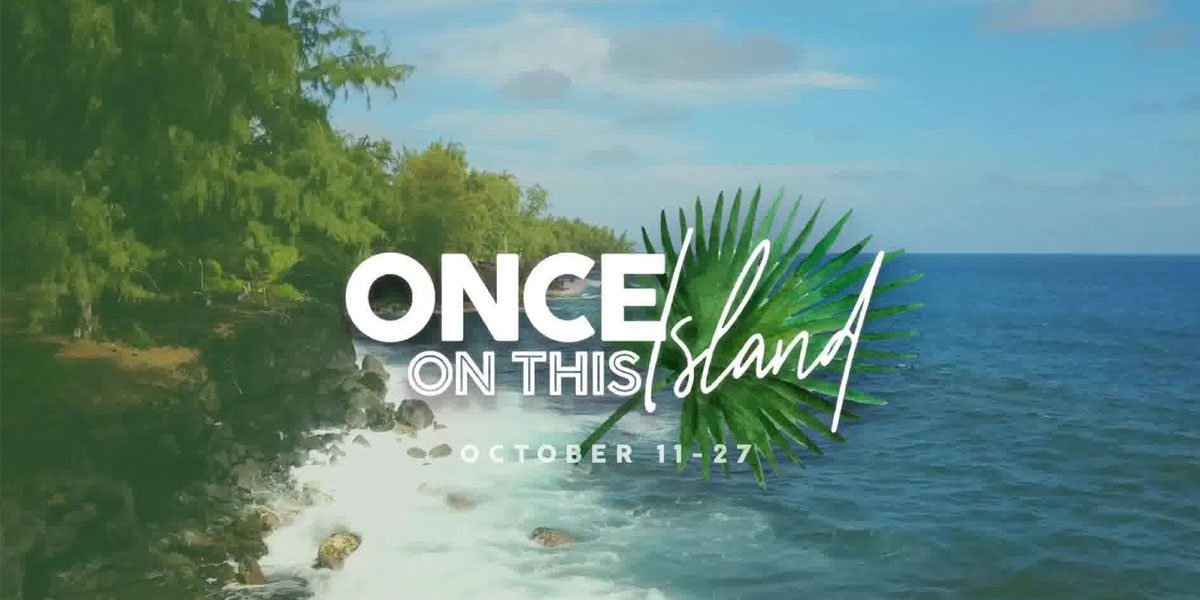 An enchanting musical tale, ONCE ON THIS ISLAND tells the story of forbidden love between two people from different worlds. Originally inspired by The Little Mermaid and Romeo & Juliet, this award-winning musical is set on an island in the French Antilles where social prejudices run deep and Caribbean music plays hot. Dazzling choreography, lush ballads and rousing choral numbers are certain to provide much needed love and spirit.

Theater West End’s ONCE ON THIS ISLAND was named “Best Bet” by the Orlando Sentinel in their Orlando Arts Season Preview for 2019-2020. “In light of a recent successful in-the-round Broadway presentation, Theater West End’s intimate venue seems like the perfect place to stage this uplifting story.”

The story begins as Ti Moune, a peasant girl, rescues a wealthy boy, Daniel, from the other side of the island, with whom she falls in love. Unknown to Ti Moune, the pompous gods who preside over the island make a bet with one another over which is stronger, love or death, the stakes being Ti Moune’s life.

Appropriate for ages 6 and up. The production is one act and is performed without an intermission.

Performances are October 11 to October 27, with an industry night show on Monday, October 21 at 8pm. Thursday, Friday and Saturday performances begin at 8pm, and Sundays at 2pm.