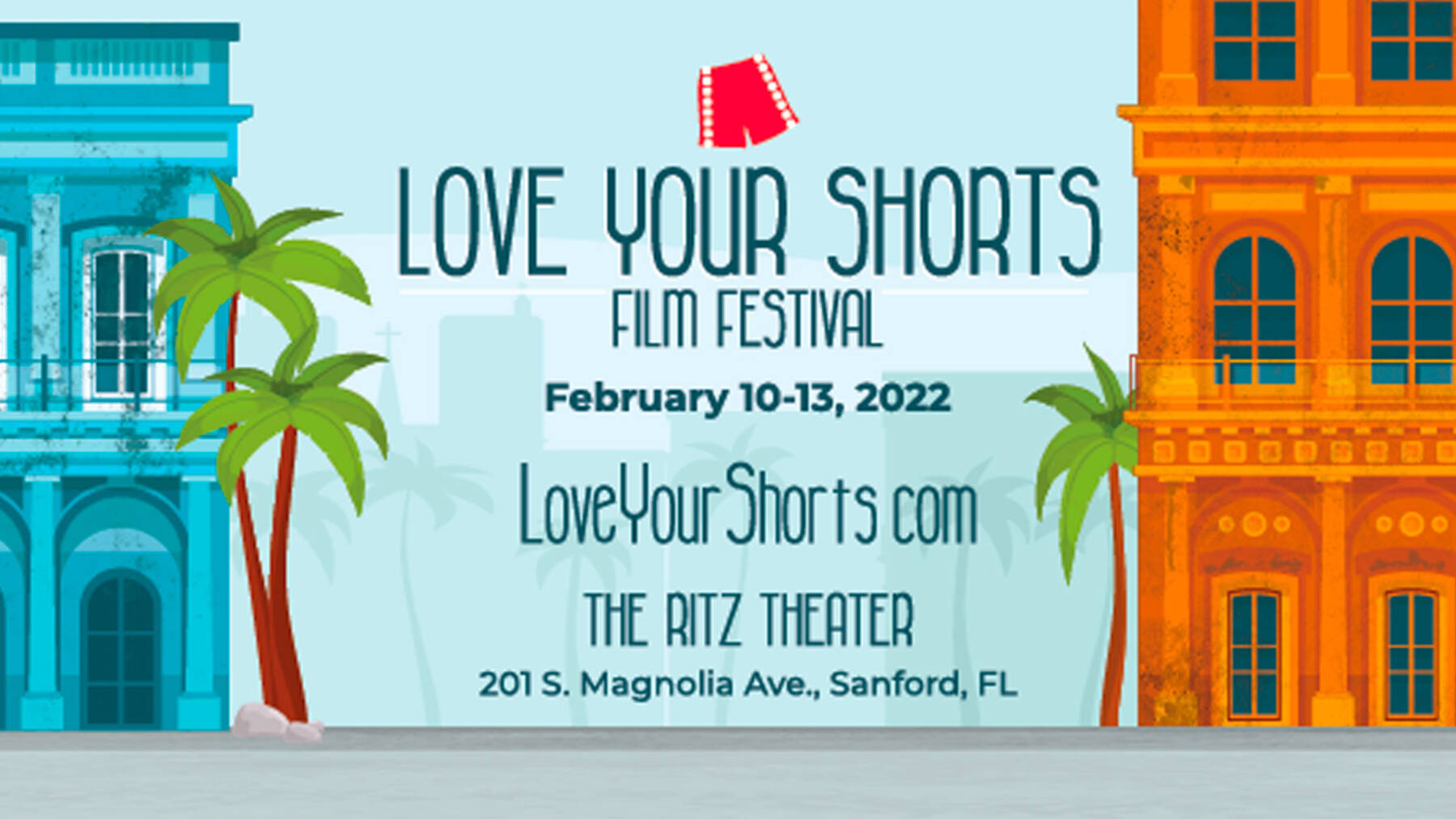 The Festival screens only short films under 30 minutes in length. Films are divided into different blocks for screening.
Audience members at each block vote for their favorite film and winners are announced on the spot. The winning films from each block advance to a final block for a panel of judges to pick the overall festival winner.

Winners of each block earn the festival’s award, the “Monroe,” an original piece of metal artwork named after Sanford’s Lake Monroe.

At the end of each block a brief Q&A session is conducted between the filmmakers and audience members. The Festival hosts an hour-long moderated filmmakers panel in which movie techniques and filmmaker triumphs and tribulations are discussed.

Visit our Facebook page for even more event listings.