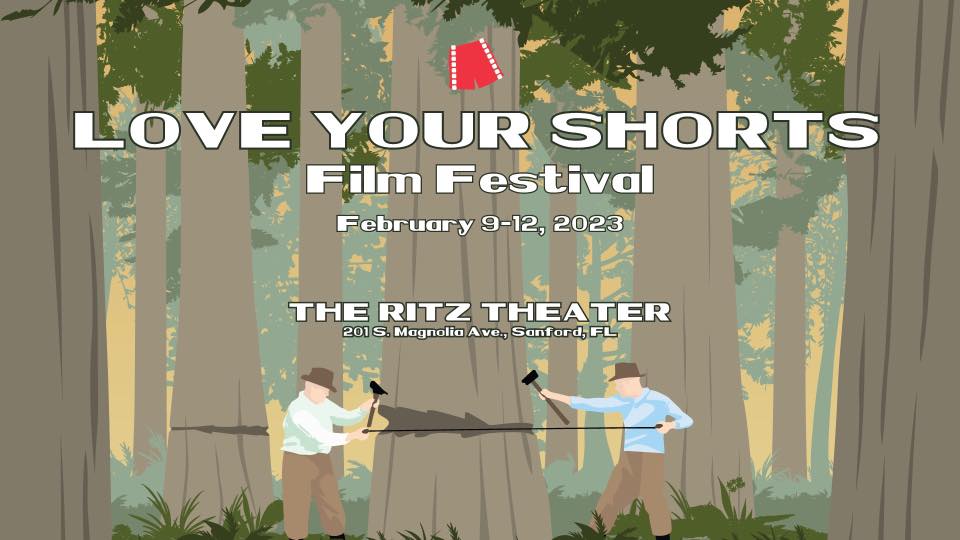 Films are divided into blocks that are approximately 90 minutes long. Most blocks are grouped by genre except for Opening Night, which is a mix of genres; E for Everyone, which is all family friendly; and Florida Flavor, which is films made by Florida filmmakers or were shot primarily in Florida. At the end of each block the audience votes for its favorite film. Each winning film is again screened at our final Best of the Fest block on Sunday evening at 7 p.m. when our jury of film professionals will select the winning film to be crowned Best of the Fest. Screening committee awards will also be announced at the Best of the Fest block.

Thursday, February 9th, 2023
7:00pm / “How Filmmakers Get Their Start” in partnership with OIF (Orlando Independent Filmmakers). This is a free event and open to everyone! A great night to learn more about our film festival and the people involved in the industry.

Sunday, February 12th, 2022
1:00 p.m. / Drama – Any live-action short that is not specifically comedy, science-fiction, or horror
3:00 p.m. / Florida Flavor – Any genre film either made primarily in Florida, or made anywhere by filmmakers that are residents of Florida during the film’s production
7:00 p.m. / Best of the Fest – Winners from each block will be shown and the Best of the Festival award will be given as decided by our panel of judges

Visit our Facebook page for even more event listings.